1. two-channel achromatic effect
2. microtext:texts invisible to the naked eye, font height 20-80 µm
3. nanotekst: extremely small texts, font height below 20 µm
4. achromatic effect :reproduction of white color in the hologram, devoid of the rainbow effect, possible due to the complex image microstructure
5. 2D / 3D effect: reproduction of a multi-faceted image with maximum depth of field
6. 3D effect: three-dimensional elements contained in the structure of the hologram
7. high frequency effect:element invisible when you look at the hologram, the color of the element is visible at a specific angle of view
8. multi-channel effect (flip-flop): including two different images in one place of the hologram, individual images visible after changing the viewing angle
9. kinematic effects: affect image dynamics, enable the simulation of object movement
10. plastic effect:giving the element convexity features, depending on the lighting, the object is colored or achromatic
11. lens effect: images imitate the lens, allow you to make elements that are easy to identify and optically interesting
12. hidden character (cryptogram): information hidden in the structure of the hologram, possible to observe using an external reader

What is UV LED Embossing?

What is different between UV Embossing and UV Cast&cure?

Read more from our Blog. 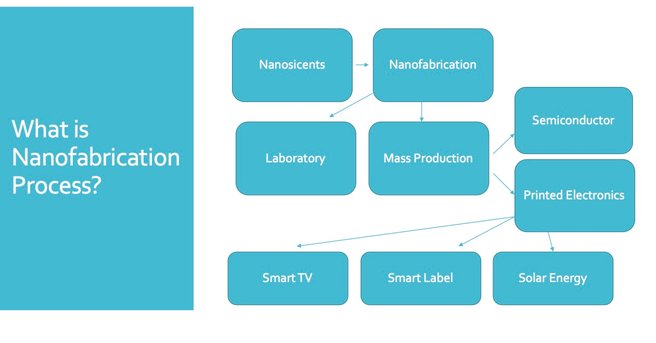 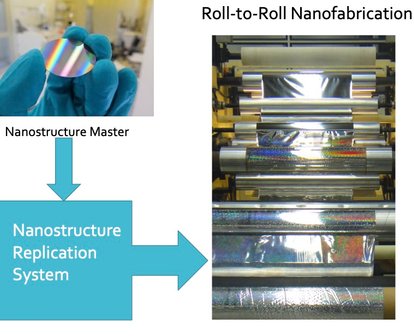 Compared with the complex and expensive process of embossing production, DPL specially designed this machine for laboratory application, so that our clients can study and research this process before they invest big money into this business.

DPL-UV200 is a desktop system, which can create different types of optical, holographic or texture feature on film or paper. According to your budget, our client can choose from a manual version to small production version.

The frame construction is a precision-engineered that enables to meet customer’s high requirement on micro/nanostructure fabrication. 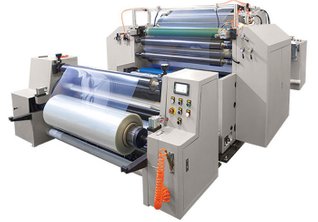